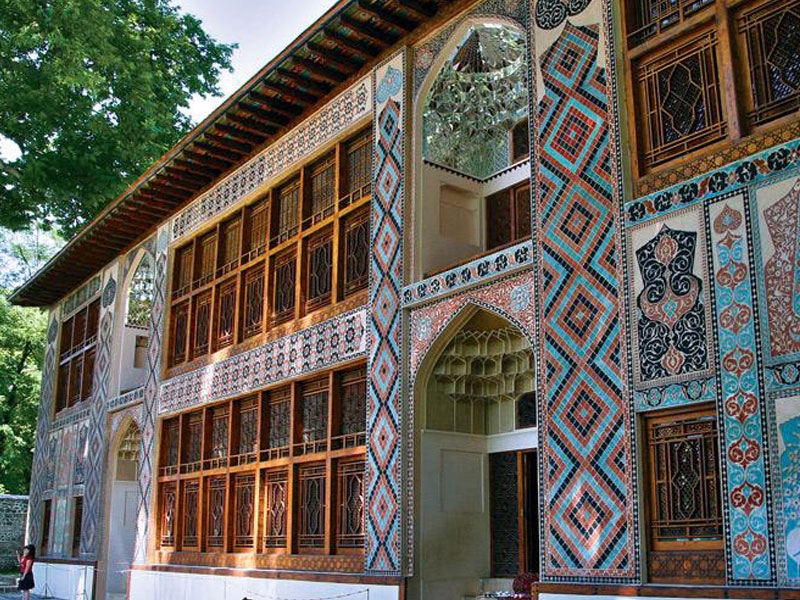 Length of the route: approximately 320 km (one way)

Sheki is an ancient historical city, located in the southern foothills of the Greater Caucasus, in 300 kilometers north-west from Baku.

Archaeological evidences suggest that Sheki could be considered as one of the oldest settlements in the Caucasus, many findings on its territory are dating back more than 2500 years old.